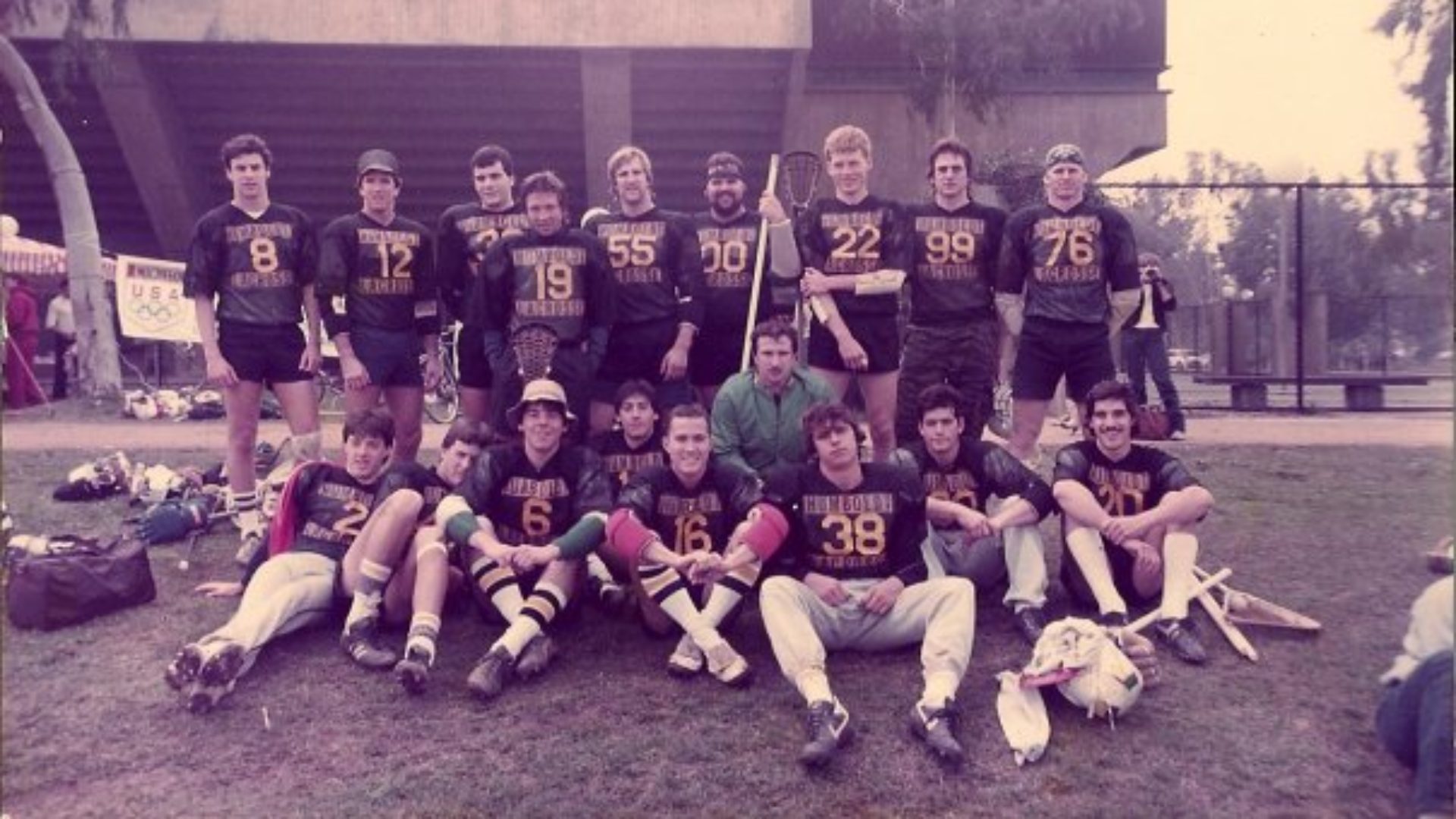 Last we saw, you were swimming in 38-degree, jellyfish-infested water. Still doing boring stuff or have you moved on to more exciting things?

I’m constantly finding some type of adventure to keep me engaged with the outdoors. The Alaska “Surrounded by Bears” Discovery Channel survival adventure was totally just for me, now I’m back to serving up outdoor adventures for other folks through my Sacramento River Ecotours business, Department of Fish & Wildlife biologist, fishing and hunting guide business, and wild mushroom foraging.  No more reality TV shoots in my plans at this time, however, Discovery Channel has asked me to do “Naked and Afraid,” but I don’t think I would meet the minimum length requirements!!! They should ask Scott Abrott instead. 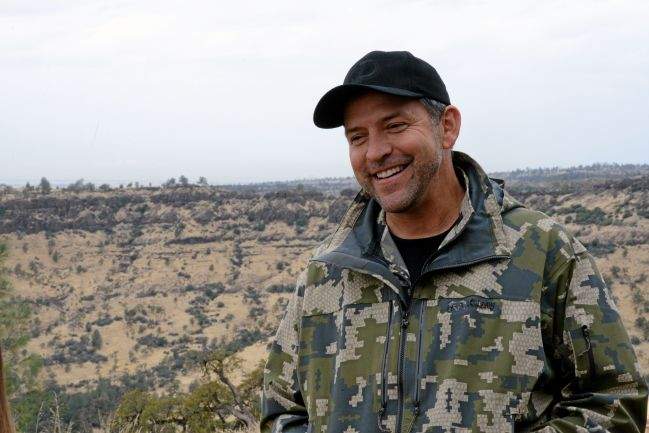 River guide, wildlife biologist, sharing fishing grounds with grizzly bears: Do you still find time to throw it around a little?
My buddy’s kids in the Bay Area joined a lacrosse team.  While visiting them about a year ago, they were out playing catch and I gave it a go. To my surprise, it was like riding a bike. After a few wild throws that sent the kids running down the street I had it dialed back in again.  I made it to last year’s alumni game and had a blast!  Actually made a few runs up and down the field before I called for some younger legs (actually, more like one sprint down the field).  I had so much fun reconnecting with the gang I plan to make it again next year and drag Dan Boyd with me too! It was fun hanging out at the kegger with all the college kids the night of the game. Jason Foulds and I carried on the Hogs tradition and we represented the alumni at the party. We even had the hangover breakfast at The Alibi for old time’s sake too.

Why did you choose HSU and how did you end up on the team?
I wanted to go to HSU because I heard they had a great wildlife program and that Fish and Game did most of their hiring from HSU.  I had zero lacrosse experience  but was pretty good at high school football.  While walking home from class one day I heard screaming, yelling and sounds of violent collisions so I just had to see what was up. It was the hits from “Viking” Pete Gallus and the famous mouth of John Mahoney that first catch my attention.  I guess it was because I stood around too long watching that made Brian Maready invite me to come out sometime and just “throw it around” with one of the guys.  A month later I was breathing dust and eating dirt up in the Field House since it was only a dirt lot with a roof over it in those days.

Do you have any fond memories of your playing days at HSU?
Road trips were always fun.  A bunch of poor college players driving around the state in a beat-up old van that kept breaking down and leaving us stranded … that kept the weekends interesting.  We never really knew for sure where we would sleep.  But, miraculously everyone found a place and showed up at the game the next day, even if we had to hook up with some local ladies to borrow some couch for the night.  The road trips were some of my best memories.  Oh yeah, and when I scored four goals against USC and we beat them — that was pretty cool too!  I’m so glad Ed Pert didn’t let them shave my eyebrows!

Anything you want to add or people to know?
I will be there next year.  All you alumni should try to go, it’s well worth the effort.