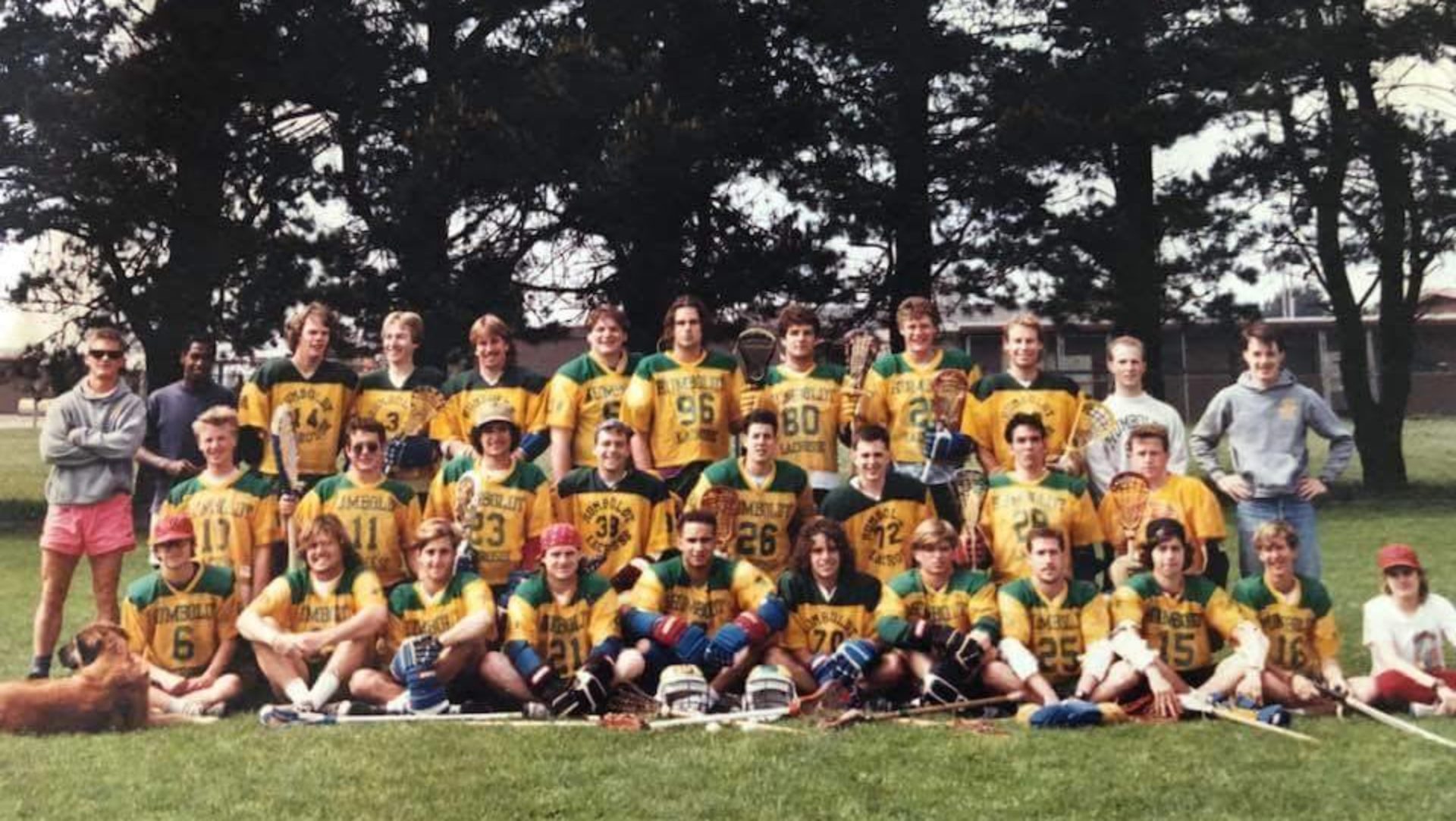 After a search, Hogs go with the homegrown candidate

Barton, an All-Conference attackman for the Hogs in 2013 and 2016, said he was grateful to be selected after the exhaustive search and eager to lead the team.

“I couldn’t be happier,” Barton said. “I’m really excited about this year and think we’re going to surprise a few teams this season.”

A native of Bolinas, Barton played high school lacrosse at Tamalpais under the tutelage of Hogs Hall of Fame player and coach Judge Taylor. The HSU business alum is the first new coach for the Hogs program in 10 years, following the departure of Hall of Fame coach Tony Silvaggio.

“To have played here and graduated from here, it’s something special,” Barton said. “I now get a chance to give a little something back to the program.”